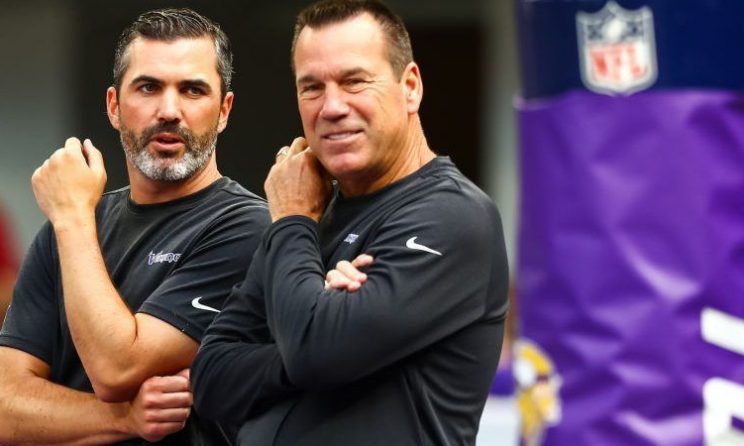 The Vikings didn’t have to go far to find their new offensive coordinator.

The Vikings were seeking a new offensive coordinator after Kevin Stefanski left to become the Browns’ head coach. Head coach Mike Zimmer has said this offseason that he thinks the Vikings’ offensive system is fundamentally sound and doesn’t need to be radically remade, so it’s not surprising that he decided to stay in house for Stefanski’s replacement.

Kubiak’s son, Vikings quarterbacks coach Klint Kubiak, was also thought to be a candidate for the offensive coordinator job, but he’ll apparently work under his dad for another season.

Patrick Mahomes values legacy over being highest-paid QB: ‘It’s not always about getting the most money’